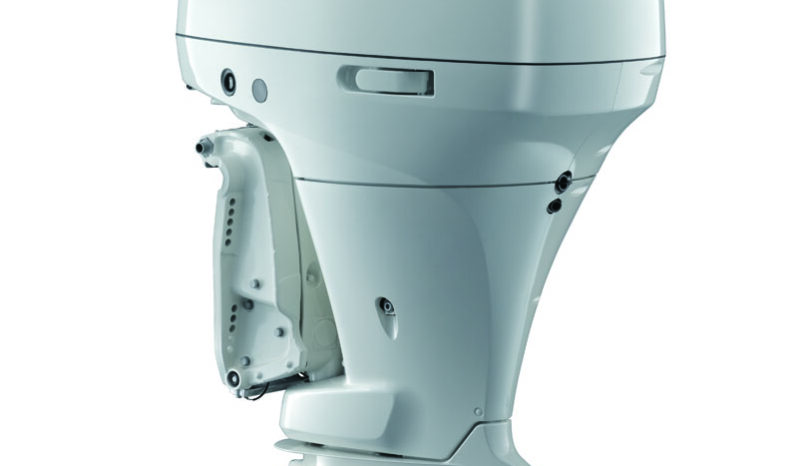 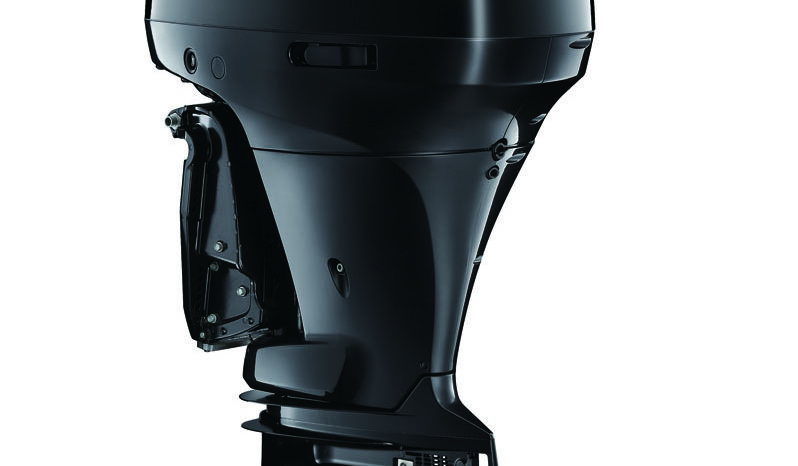 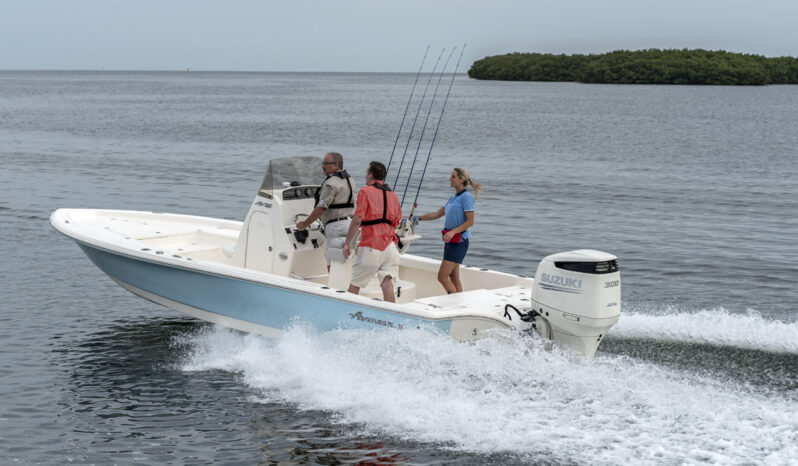 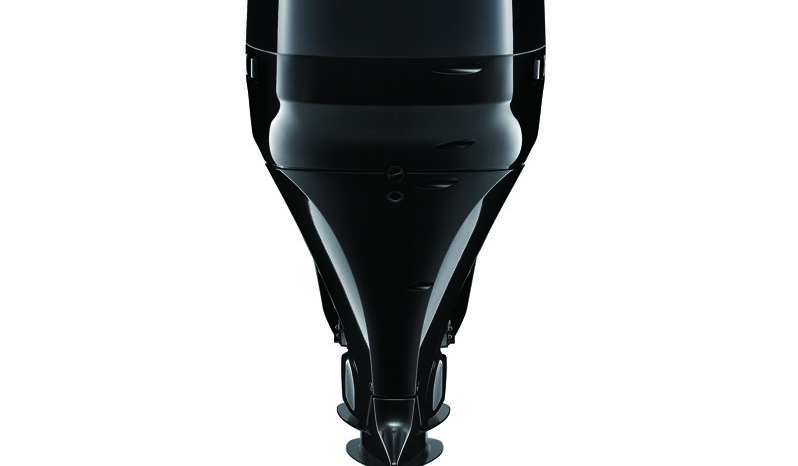 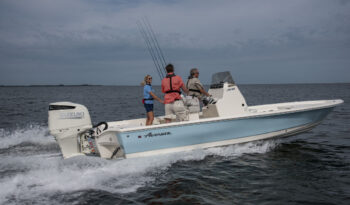 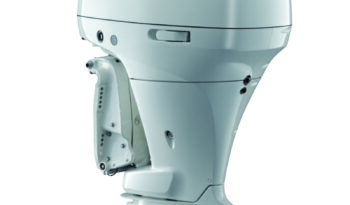 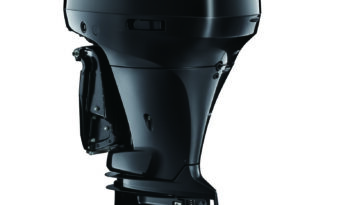 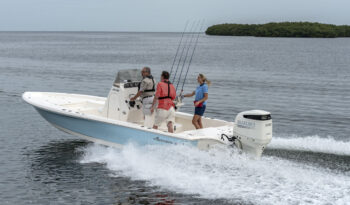 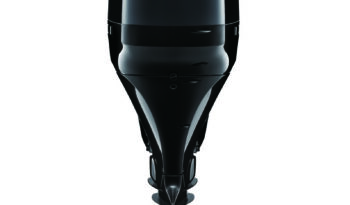 Showcasing Suzuki’s advanced technologies and designs, Suzuki’s flagship DF300 outboard has been recognized twice as the most innovative outboard in the industry. The original DF300 was launched as the world’s first 220.7kW (300PS) 4-stroke outboard and was acknowledged for this by the National Marine Manufacturers Association (NMMA) with its 2006 Innovation Award.

The DF300AP incorporates several new features, the most notable being Suzuki Selective Rotation. By strengthening the lower unit’s forward and reverse gearing, Suzuki engineers have designed a lower unit for the DF300AP that will run in either right or left rotation. With this world’s first feature, the DF300AP was recognized once again with the 2012 NMMA Innovation Award.